MARCH DANCE ACKNOWLEDGES THE GADIGAL PEOPLE OF THE EORA NATION THE TRADITIONAL OWNERS OF THE LAND AND WATERS UPON WHICH WE DANCE.

Ausdance NSW ‘Dance Artist in Residence program presents the development of Limits, a solo work that dissects the disabled female body. It draws on the physicality and lived experience of this body. Through dance and spoken dialogue, the work explores the limitations imposed on this body by society and the individual. 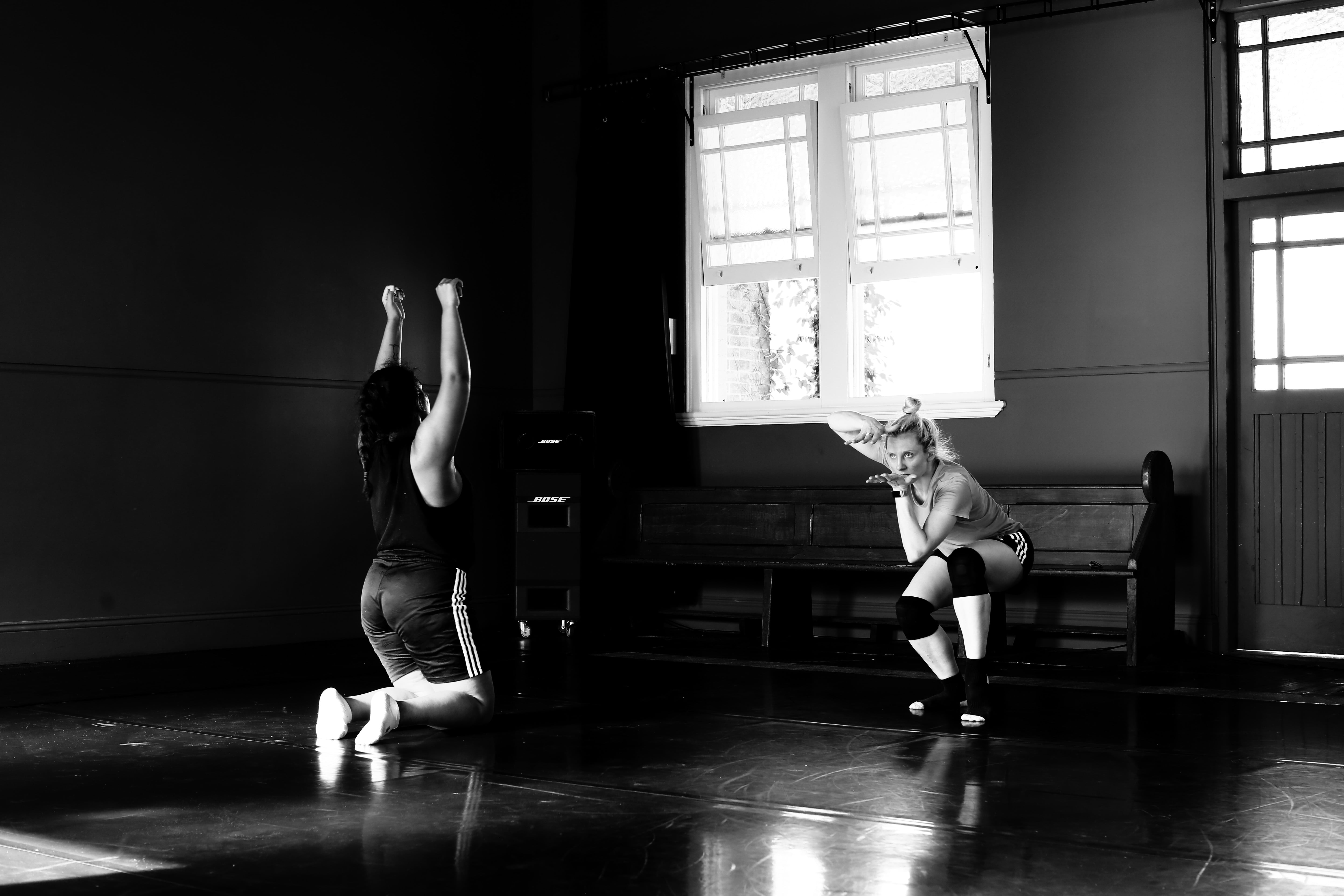 Stay tuned with latest event
updates as they happen